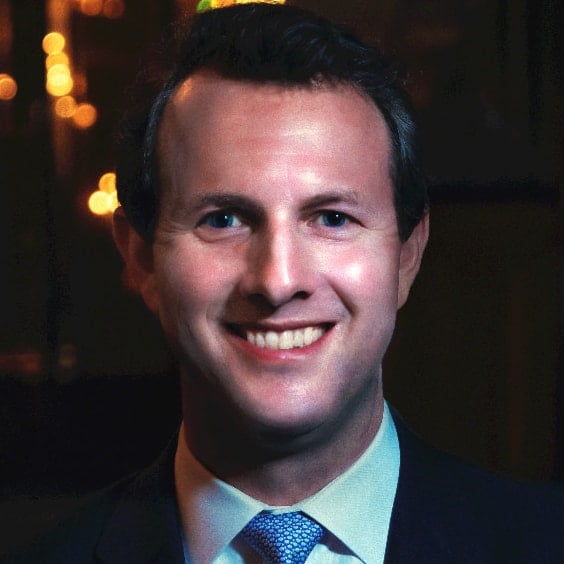 R. Adam Norwitt has served as a Director and Chief Executive Officer of Amphenol Corporation (NYSE: APH) since 2009 and as President since 2007. He joined the Company in 1998 as an intern in Taiwan and China working in mergers and acquisitions. Amphenol Corporation, which is headquartered in Wallingford, CT, generated 2019 revenues of $8.2 billion, and is one of the world’s largest manufacturers of high technology interconnect products, antennas and sensors. The Company employs more than 80,000 across more than 200 operations around the world, and supports customers in the military, commercial aerospace, industrial, automotive, mobile networks, mobile device, IT datacom and broadband markets.

Mr. Norwitt received an MBA from INSEAD in France, has a Juris Doctor degree from the University of Michigan as well as a B.S. in International Politics from Georgetown University’s School of Foreign Service. He serves on the Board of Directors of AdvanceCT, Connecticut’s economic development organization, as well as on the Board of Advisors of Georgetown University’s School of Foreign Service. 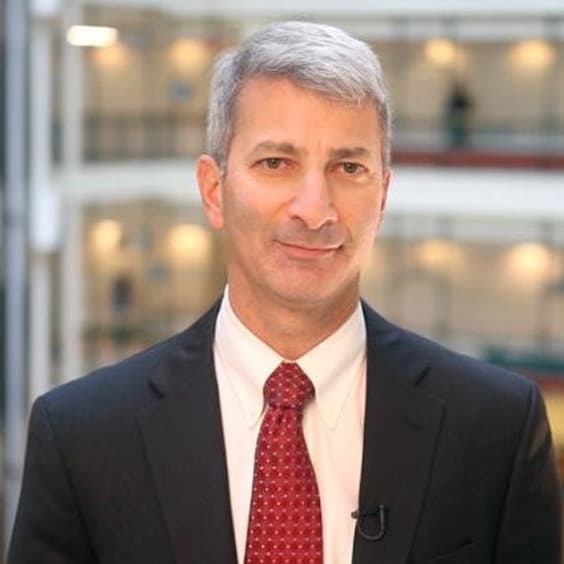 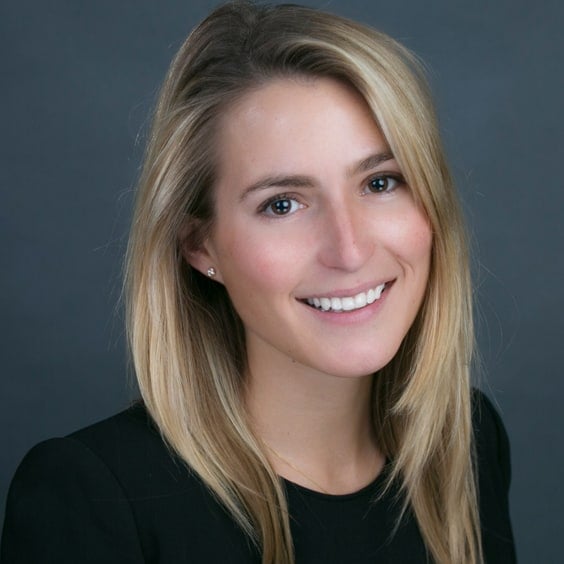 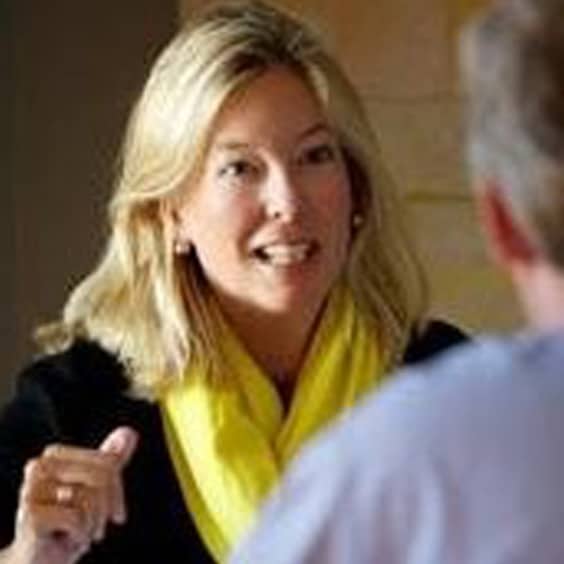 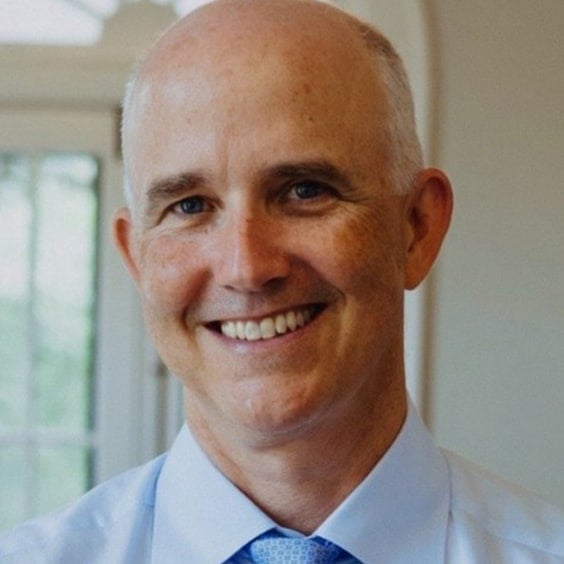 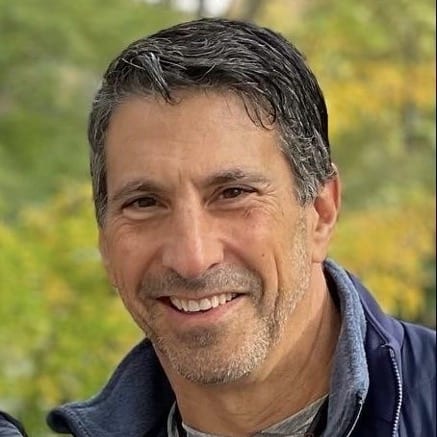 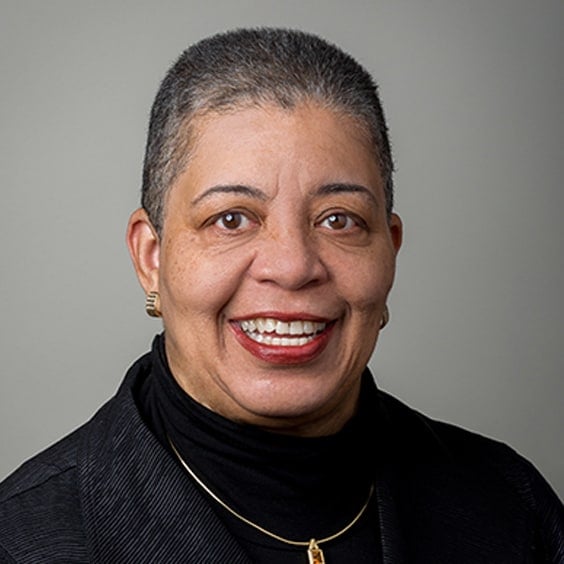 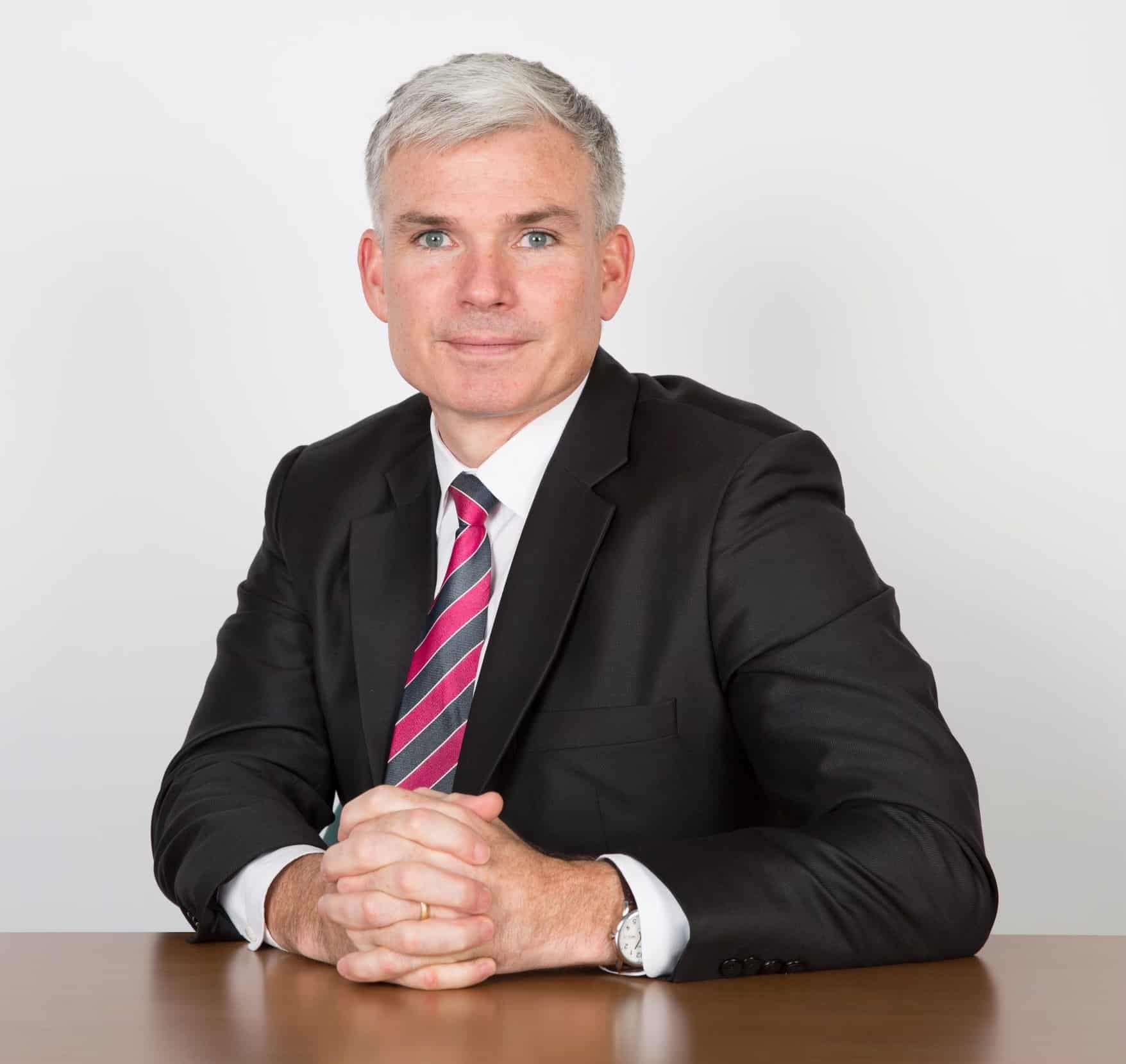 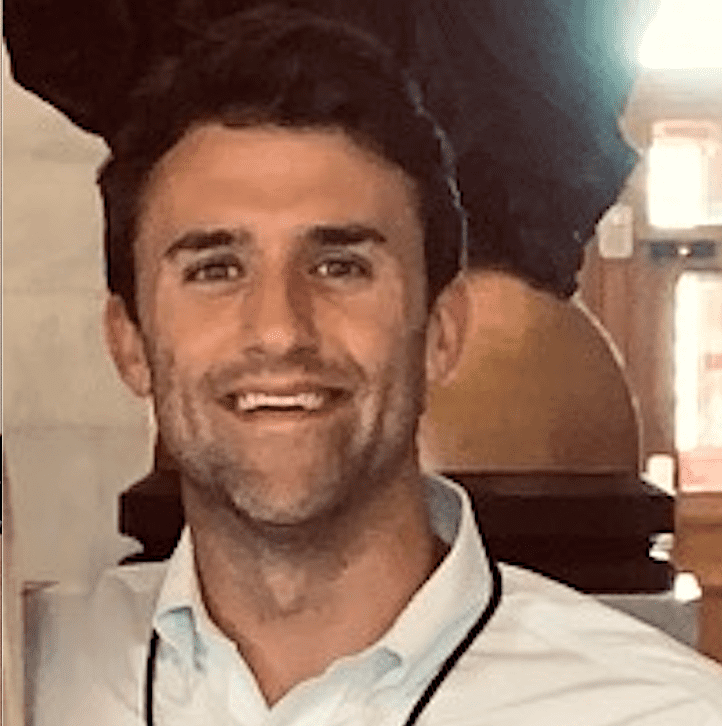 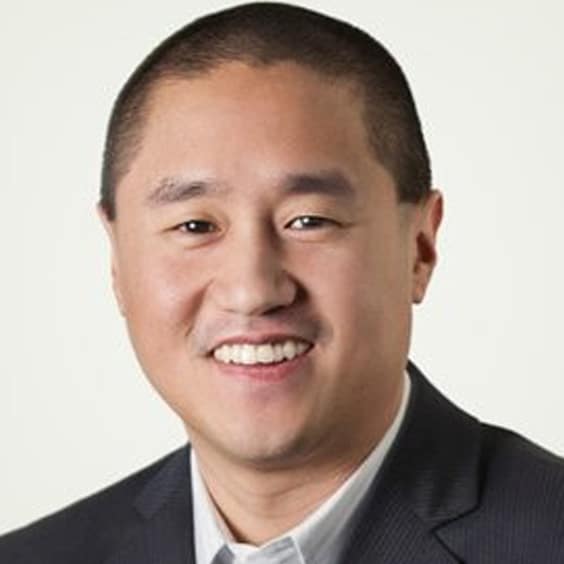